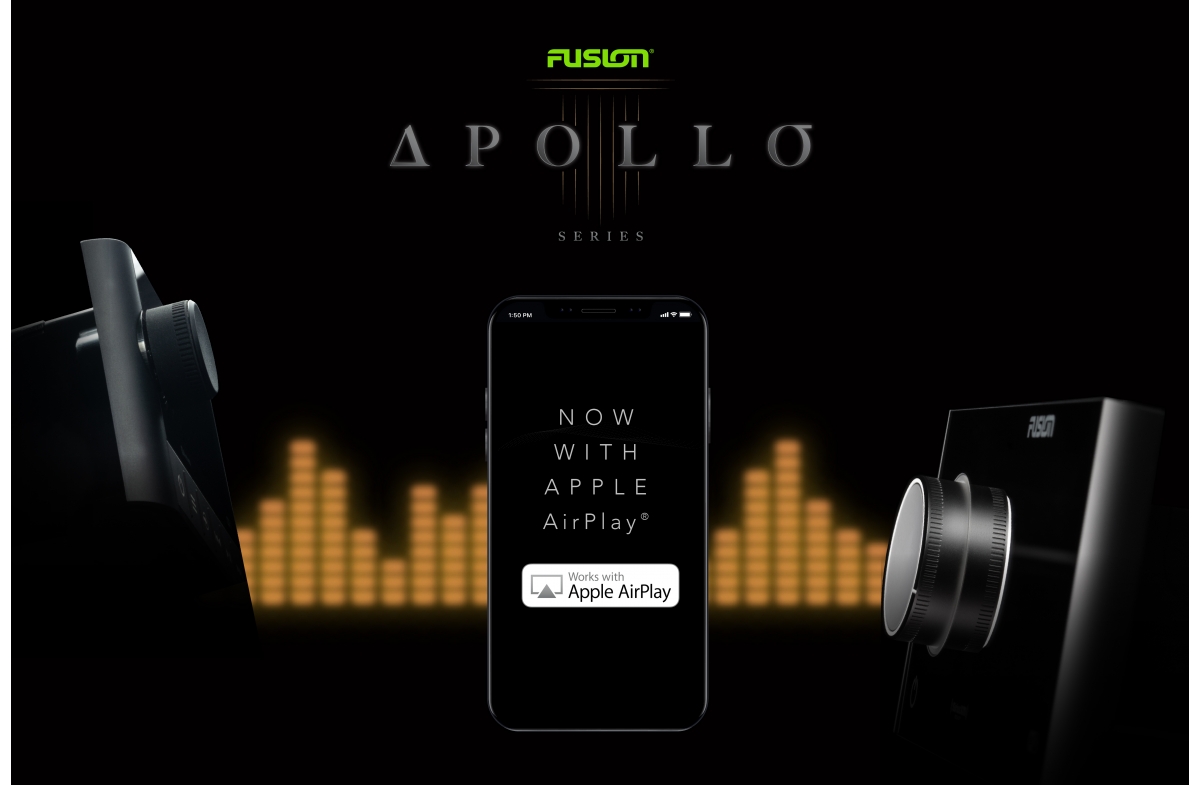 We are happy to announce that we have just launched the latest software for Apollo range (RA770 and SRX400) that now includes Apple AirPlay support! 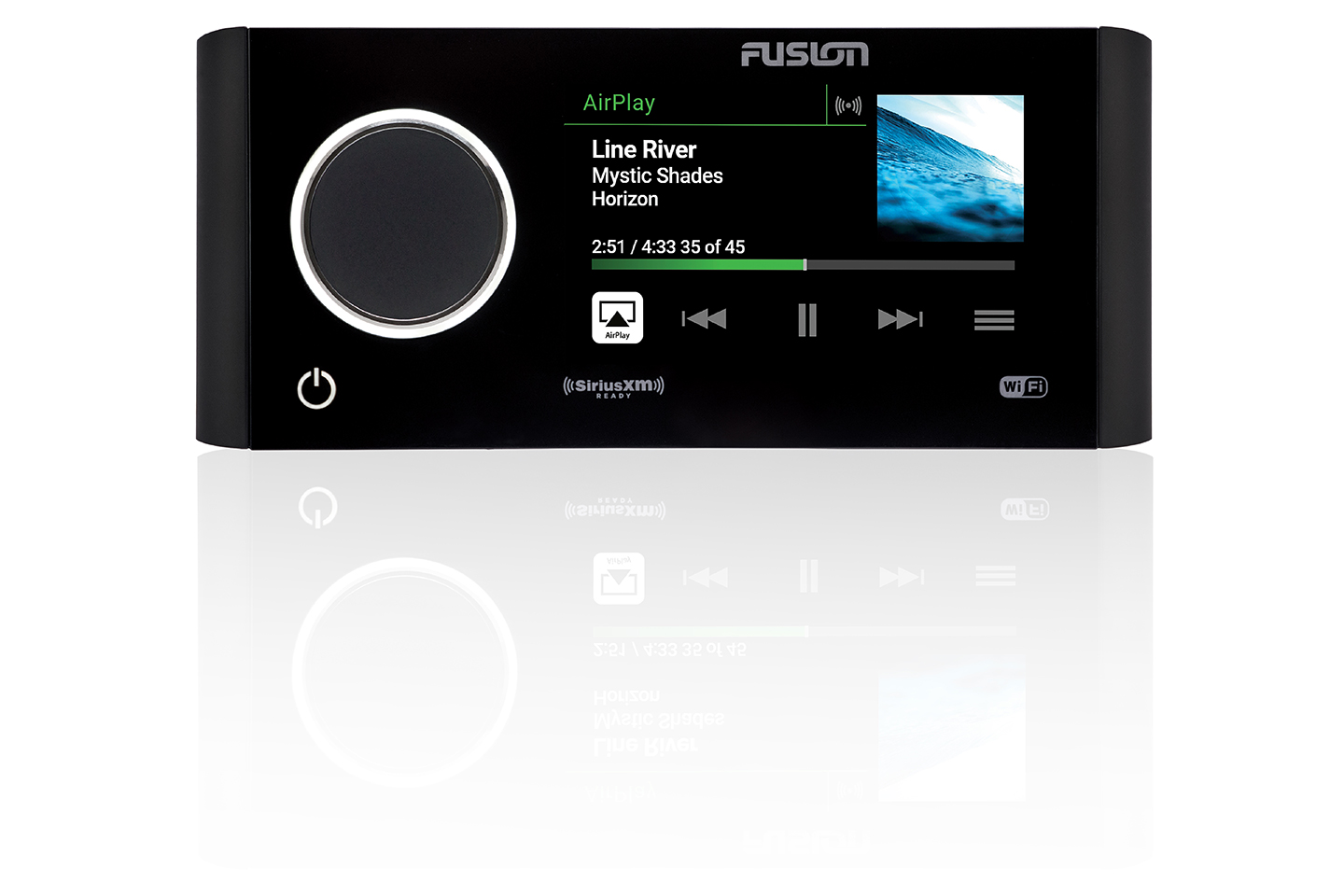